Hyundai Spares gives you access to a large network of Hyundai scrap yards to help you find a Hyundai Creta stripping for spares. Making a part request from our website, instantly sends an email to all the listed suppliers. Whether you looking for a Hyundai Creta engine for sale or just a few nuts and bolts, we will make you part search quick and painless! 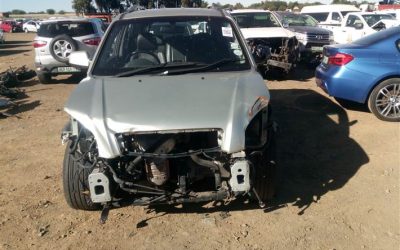 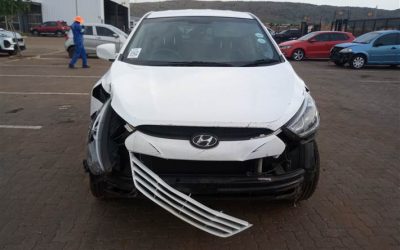 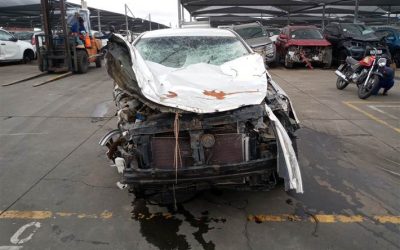 Hyundai Creta (also known as the Hyundai ix25 and Hyundai Cantus) is a mini crossover launched by Hyundai in June 2014. In India, sales began in July 2015. The concept car was introduced in April 2014.

he car has Stability Control (VSM), Electronic Stability Control (ESC), Hill Assist System (HAC), Parking Assist System and ABS. The body structure also adds safety. A system of 6 airbags provides comprehensive protection. One for the driver, one for the front passenger, front and rear curtain airbags along the entire length of the passenger compartment, as well as front side airbags.

The design of the model is based on the new concept of Fluidic Sculpture 2.0. This concept was also used for other Hyundai cars, such as Santa Fe and Tucson.

The range of engines includes petrol and diesel units with front-wheel drive. Modification with all-wheel drive comes with 1.6 and 2-liter engines.

We use cookies on our website to give you the most relevant experience by remembering your preferences and repeat visits. By clicking “Accept All”, you consent to the use of ALL the cookies. However, you may visit "Cookie Settings" to provide a controlled consent.
Cookie SettingsAccept All
Manage consent

This website uses cookies to improve your experience while you navigate through the website. Out of these, the cookies that are categorized as necessary are stored on your browser as they are essential for the working of basic functionalities of the website. We also use third-party cookies that help us analyze and understand how you use this website. These cookies will be stored in your browser only with your consent. You also have the option to opt-out of these cookies. But opting out of some of these cookies may affect your browsing experience.
Necessary Always Enabled
Necessary cookies are absolutely essential for the website to function properly. These cookies ensure basic functionalities and security features of the website, anonymously.
Functional
Functional cookies help to perform certain functionalities like sharing the content of the website on social media platforms, collect feedbacks, and other third-party features.
Performance
Performance cookies are used to understand and analyze the key performance indexes of the website which helps in delivering a better user experience for the visitors.
Analytics
Analytical cookies are used to understand how visitors interact with the website. These cookies help provide information on metrics the number of visitors, bounce rate, traffic source, etc.
Advertisement
Advertisement cookies are used to provide visitors with relevant ads and marketing campaigns. These cookies track visitors across websites and collect information to provide customized ads.
Others
Other uncategorized cookies are those that are being analyzed and have not been classified into a category as yet.
SAVE & ACCEPT
Shares

Sell Your Car For Parts

Sell Your Hyundai For Cash!

Whether its been in an accident or just a non runner, our supplier network will make an offer. We are connected with a large network of scrap yards. This is the easiest way to get your car sold. Submit the form with the relevant details and sit back and await the quotes!

GET AN INSTANT QUOTE FOR YOUR VEHICLE NOW!

Whether your vehicle is in excellent condition or non-runner / accident damaged.
We'll make you a cash offer and take care of the paper work!

We Buy Cars In ANY Condition!